Add a pop of colour to your arrangements around your home with these imitation stems. Style multiple together for a large bunch of natives to really stand out.

When in flower, the golden wattle displays the national colours, green and gold.

As one species of a large genus of flora growing across Australia, the golden wattle is a symbol of unity.

Wattle is ideally suited to withstand Australia's droughts, winds and bushfires. The resilience of wattle represents the spirit of the Australian people.

In recent times, the golden wattle has been used as a symbol of remembrance and reflection. On national days of mourning, for example, Australians are invited to wear a sprig of wattle.

The golden wattle has been used in the design of Australian stamps and many awards in the Australian honours system. A single wattle flower is the emblem of the Order of Australia. 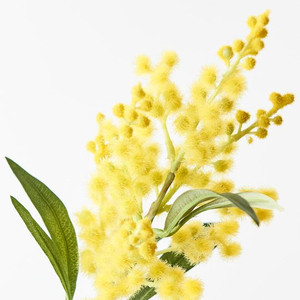 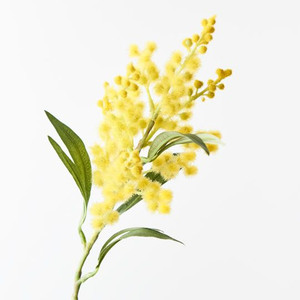 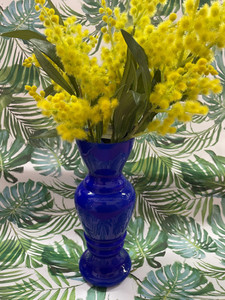